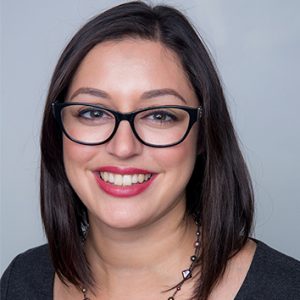 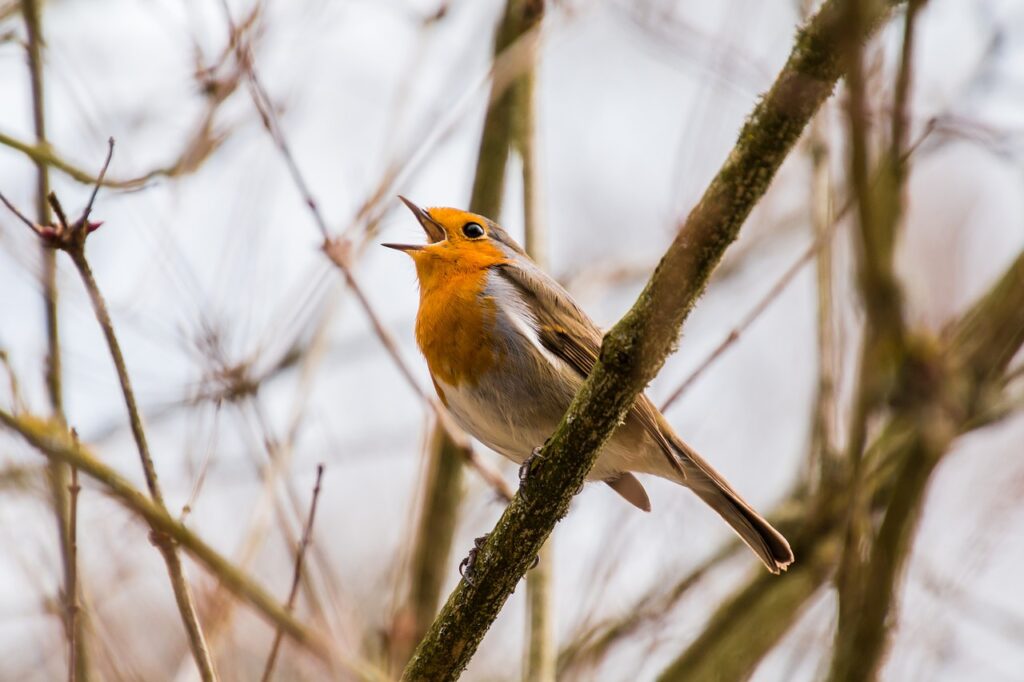 Despite rumors that Twitter is dying for its failure to address online abuse, the network is still growing (albeit just a little slower). It also serves a diverse domestic audience.

For nonprofits, a Twitter presence can help advance your mission by connecting you with experts or partners in your field, establishing your organization as a thought leader, increasing awareness of your work among new audiences, and building and maintaining a community of supporters.

As always, consider your goals and target audiences before investing the time and resources into establishing a Twitter presence. Once you do, here are four practical and tactical tips for managing Twitter like a pro.

“Listening” to your audience’s conversations on social media can help you understand their needs and serve them better. Here are a few ways to listen on Twitter:

Engaging with audiences is no longer a perk of social media, it’s a best practice—and this is no different on Twitter. Here are a few ways to build your Twitter following, generate conversation and gain new supporters.

There is no magic formula for how/when/what to post on Twitter for maximum engagement. Ultimately, you’ll want to experiment, review your analytics, survey your audience and develop a standard practice that works well for your organization. But here are a few general best practices based on the most recent surveys to help you get started.

We know one of the biggest barriers to managing social media platforms is the day-to-day tasks. Twitter, especially, requires constant TLC since it emphasizes real-time news. Here are a few tools to help you manage Twitter:

Knowing that visuals are more important than ever on Twitter, here are a few third-party, free tools that have made it much easier to create professional-grade graphics on a small budget.

Following these tips will give you a great start on Twitter. And be sure to check out our other blog posts in this series, sharing practical and tactical tips for Facebook, Instagram and Pinterest.