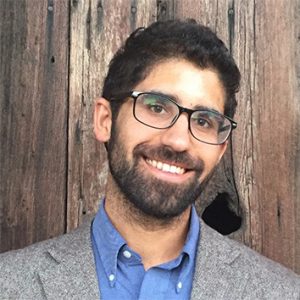 From the Field: The Language of Change 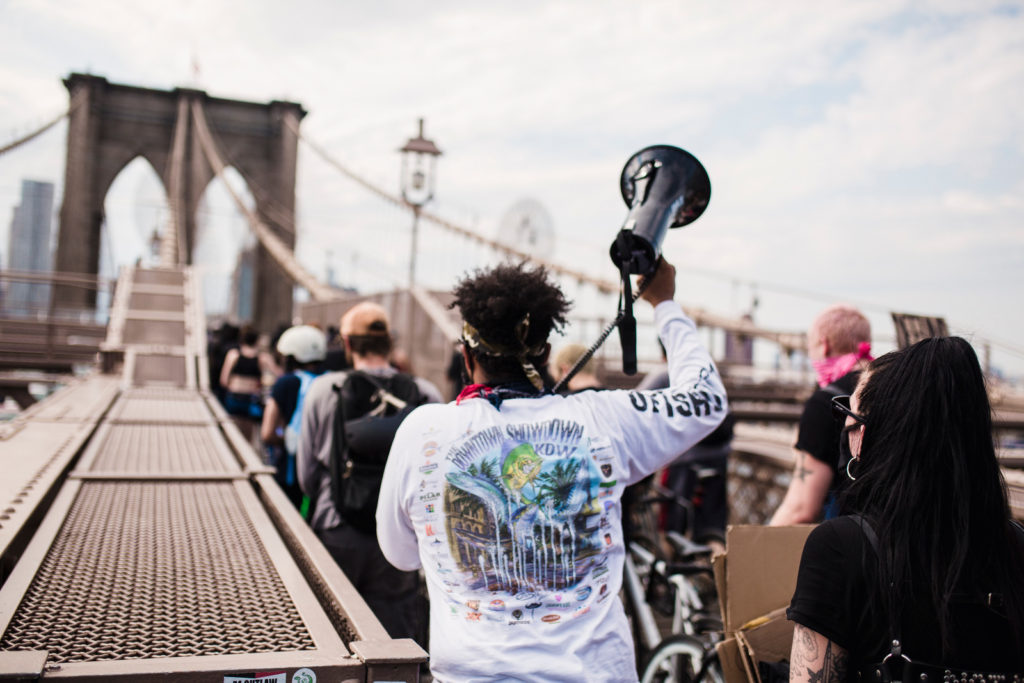 What Dictates Our Diction?

The ongoing movement for racial justice is, by some measures, the largest protest movement ever in the United States. Already, it has led to prosecutions, policy changes, and the toppling of Confederate monuments. It has also led many of us working in communications to think more deeply about the language we use. Unlike such monuments, our language is not set in stone, and should adapt to reflect the progress of social change.

One recent example? The Associated Press has updated its widely used stylebook. The AP now recommends capitalizing Black and Indigenous when these terms are used in a racial, ethnic, or cultural sense. Journalists, academics, and activists have been campaigning for decades to bring about this shift. An article in Poynter describes the persistent work of changemakers like Lori Tharps, who lets the words of W.E.B. Du Bois guide her: “the use of a small letter for the name of twelve million Americans and two hundred million human beings [is] a personal insult.”

We need to “evolve from old leader-driven communications models to more open and participatory approaches focused on listening and learning from those on the ground fighting for change.”

Nonprofits and foundations would also do well to adapt their communications strategies in response to this protest movement. Writing in the Chronicle of Philanthropy, Sean Gibbons, Keli Hohenstein, and Hywel Mills argue we need to “evolve from old leader-driven communications models to more open and participatory approaches focused on listening and learning from those on the ground fighting for change.” They point out that organizations need to stay flexible in their communications approach, and strive for a humane, empathetic tone in order to meet this moment.

Eric K. Ward confronts hatred and bigotry every day in his role as executive director of the Western States Center and senior fellow at the Southern Poverty Law Center (SPLC). As such, he is very familiar with the destructive power of stereotypes.

In an essay published in Oregon Humanities, Ward utilizes his own experiences as a longtime Oregonian to undercut simplistic narratives that pit ‘rural’ and ‘urban’ communities against each other. He notes that “looking at the complexity of race in Oregon today requires us to step outside of that narrative.” He asserts that, if we truly want to dismantle systemic racism, “the only divide I’m concerned with is the one between those who value inclusion and opportunity and those who don’t.”

“Black American resistance is the best of American patriotism…the optimism that inclusive community is possible.”

What does this mean for communications professionals? Nat Kendall-Taylor and April Callen of The Frameworks Institute argue that—especially right now—we need to better understand the values we hold in common, spend more time explaining and less time asserting, and present solutions that “present a collective, aspirational vision for the future” of our country.

As Ward and co-author Lecia Brooks point out in a reflection on Independence Day, the current protest movement can do just that: “Black American resistance is the best of American patriotism…the optimism that inclusive community is possible.”

Little more than a month ago, Cameron Whitten was not feeling particularly ambitious. In the wake of the murder of George Floyd, Whitten and Salomé Chimuku hoped to raise $5,000 on GoFundMe to help plant the seeds of healing and resilience in our community by providing emergency assistance to Black Portlanders.

As a Portland Mercury article reveals, they soon shattered these expectations. Their Black Resilience Fund has now raised well over a million dollars. The fund’s impact report reveals that over 12,000 people donated to the fund in its first month, and nearly a thousand people have already received assistance from these donations.

“our actions are showing the entire country what healing can look like.”

What’s more, Whitten and Chimuku have recruited over 300 volunteers to support their cause, and are in the process of ensuring the fund lives on as a sustainable program of the nonprofit organization Brown Hope. They fully intend to press on, because “our actions are showing the entire country what healing can look like.”

A Different Kind of Beast

Many entrepreneurs dream of leading a so-called “unicorn” start-up company—one that receives a vast amount of investment capital and prioritizes growth above all else. But there is a growing disenchantment with this economic model, due to the major ethical concerns associated with it.

Thankfully, a number of models do exist for more sustainable and inclusive ways to do business. Here at Prichard, we’ve adopted the B Corporation model that seeks to balance purpose and profit. But another movement seeks to directly counter the idea of the fantastical ‘unicorn’ with an equally captivating—and decidedly earthly—equine: the zebra.

So, what defines a zebra company? Astrid Scholz, one of the founders of the Zebras Unite cooperative, explains in a post that such businesses “come in many different stripes, representing the diversity of their founders and the problems they are solving; are collaborative and feisty as they build businesses that are better for the world; and do so while taking care of their workforce, their communities, and their environment.” This holistic vision of what a business can be is being adopted by entrepreneurs around the world.

Here in Portland, one such zebra company is A Kids Book About, founded by Jelani Memory. Memory never planned on starting a company that publishes children’s books. As a father in a blended, multi-racial family, he just wanted his children to understand his experience with racism, as well as their own. So he wrote A Kids Book About Racism, which led to a unique new series of books.

On the Zebracast podcast, Memory discusses how he prioritizes the long-term health of his business and the community it serves, and the importance of finding investors who want to participate in the mission of impacting the next generation.