From the Field: Educating & Legislating for Change

On our blog, we’re sharing stories of those working to create social change here in Oregon—and beyond. If you have news or events that deserve to be championed here, let us know. 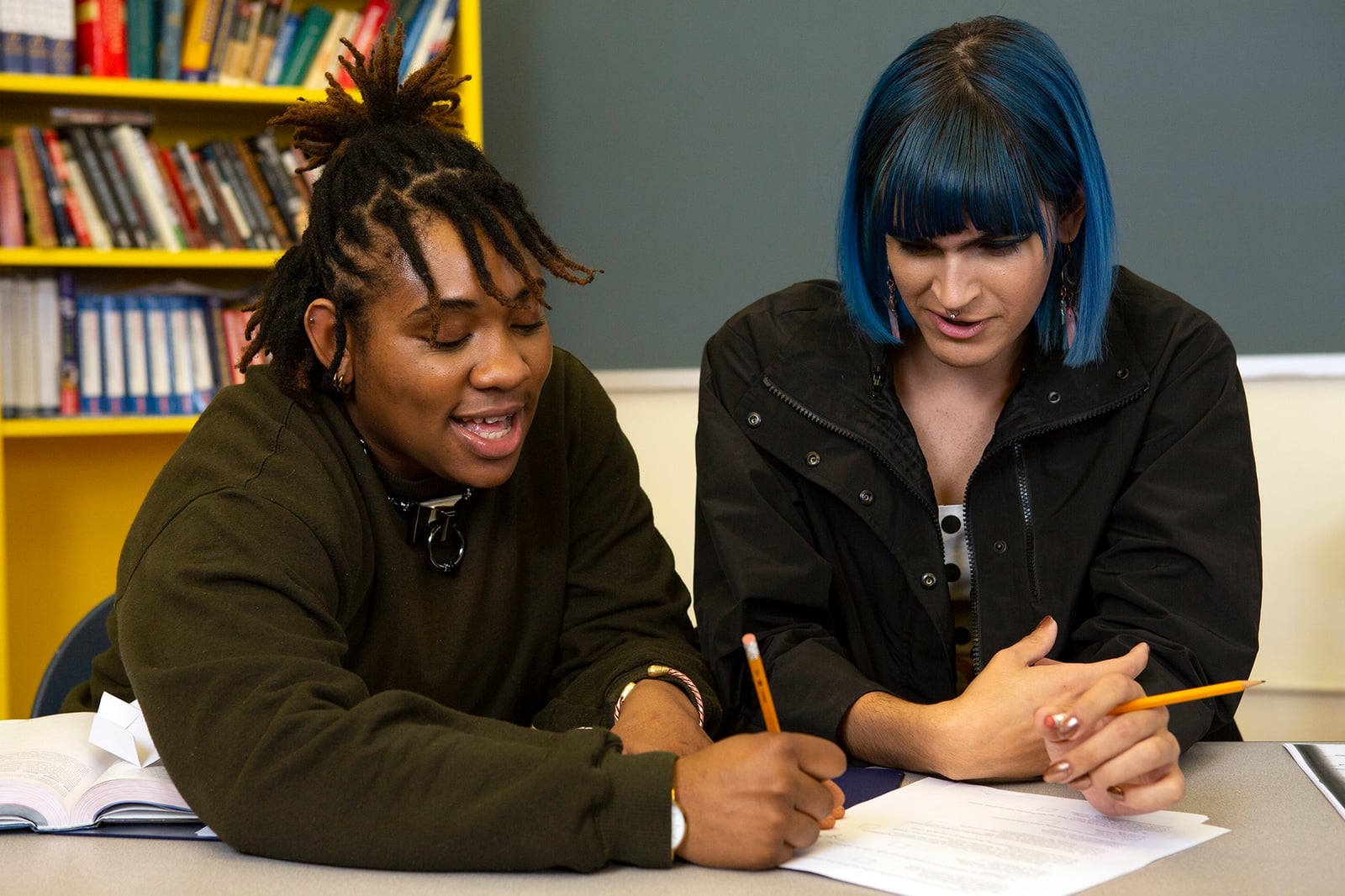 As students across the country return to classrooms, it’s only appropriate to recognize the profound impact of young changemakers. Here in Oregon, student activists have been pushing Portland Public Schools to offer a climate justice education that provides a deeper understanding of how global warming affects communities across the world. In 2016, the school district agreed to eventually offer a proposed curriculum for high schools, but the process dragged on for years without much progress.

So students protested—hundreds staged a walkout this spring—spurring the district to provide adequate funding to make this curriculum change a reality. A New York Times article notes that “if the rollout is successful, Portland Public Schools will have what is likely to be the most extensive dedicated climate-justice curriculum in the country.”

Too often, the rusty machinery of our legislative system seems to be downright immovable. But this summer, the gears shifted. Oregon’s governor signed a key bill to reform our juvenile justice system, noting that the passage of this legislation “will serve troubled youth in our community for generations to come, reshaping lives and putting them on a path towards success.”

this legislation “will serve troubled youth in our community for generations to come, reshaping lives and putting them on a path towards success.”

So what greased the wheels of change? Many deserve credit, including a broad coalition of young people, advocates, retired judges, and organizations like the Oregon Justice Resource Center. The organization’s Youth Justice Project works on a systemic and individual level to assist youth caught up in the criminal justice system.

In all, thousands of Oregon youth accused of serious crimes have been automatically sent to adult court, which lacks protections for juvenile defendants. This will end with the new law, which goes into effect on January 1st. But the Center’s work continues: it recently published a new report exploring the negative impacts of mass incarceration on public health.

How Empanadas Can Empower

Empanadas are the kind of mouthwatering treats that you might find yourself dreaming about. But they are also enabling one woman to fulfill her own dreams. In a recent post, the nonprofit organization Adelante Mujeres relates the story of a Latina immigrant entrepreneur, Blanca, who’d long harbored a desire to start her own bakery. After settling in Oregon, financial difficulties, family responsibilities, and a lack of business background made this goal seem impossible.

However, this changed when Blanca signed up for a cooking program. The program was run by Adelante Mujeres, which aims to eliminate barriers for Latina women so they can become leaders. Blanca went on to participate in the organization’s Empresas small business development course. And together with her daughter, she started Rosita’s Bakery. It was a hit. After only one week, the bakery outpaced its three-month business goal, and now Blanca advises other entrepreneurs in her community. Read the full post (with equally mouthwatering photographs) here.

The Case for Communications Research

“communicating about important issues or solutions without research is like rolling the dice. And when it comes to the social issues we face today, we can’t afford to gamble.”

Many philanthropies and nonprofits make important communications decisions without an understanding of how their audience will respond to their narrative choices. Anthropologist Nat Kendall-Taylor thinks that this is downright dangerous: “communicating about important issues or solutions without research is like rolling the dice. And when it comes to the social issues we face today, we can’t afford to gamble.” He touts the value of descriptive research that provides a wealth of context and insight into why people believe what they do.

According to Kendall-Taylor, organizations that are actively pushing for social change would do well to incorporate communications research into their routine practices, rather than seeing it as an occasional one-off pursuit. Read his full article in The Chronicle of Philanthropy.

Too often, social change communications relies on tired storytelling tropes to preach to a choir of already devoted supporters. But what if it’s necessary to engage with a wider audience of people who are not yet familiar with—or are skeptical of—the core social issues that an organization wants to highlight?

we can “break traditional scripts by changing up plot structures and emotions, elevating a new cast of characters, and creating experiences that people want to join.”

Writing in the Stanford Social Science Review, Annie Neimand and Samantha Wright argue that we can “break traditional scripts by changing up plot structures and emotions, elevating a new cast of characters, and creating experiences that people want to join.” They identify seven narrative archetypes that communicators can employ, and consider why we should think deeply about the emotions triggered by the stories we choose to tell. Read their full article here.

Portland students are not the only ones pushing for change in their classrooms. Over a thousand educators, students, parents, and community activists will gather in Seattle on October 19th for the 12th annual Northwest Conference on Teaching for Social Justice. The conference is dedicated to sustaining and strengthening public education through social justice teaching and education activism. Click here to register for the conference.

In a post for the Center for Effective Philanthropy, Rachel Goble encourages those of us who work in social change organizations—and especially those who tell stories via blog posts like this one, on social media, or even video—to carefully consider how we frame these narratives.

We have a special responsibility to those whose stories we tell.

Goble argues that we have a special responsibility to those whose stories we tell. One way to shoulder this responsibility is to take an Ethical Storytelling pledge.

Some important components of the pledge? A commitment to truthfully representing the complexities and nuances of any important issue, to uphold the dignity of those who are portrayed in a given narrative, and to tell others’ stories the way we would want our own to be told. Read the post, and sign the pledge, here.